I photograph to better understand light. It is a practice which unlaces the relationship between an environment, and the way it appears. When I was eight years old, I discovered the magical emergence of a black and white image in a tray of developer in my dad’s weekend darkroom (a bathroom with black felt in the windows), which lead to my studying applied sensiometry through Ansel Adams’ three books: The Camera, The Negative, The Print.

I photographed, developed negatives, and made prints until the image that appeared in the finished print convereged with my vision. At the same time historically, digital drafting and modeling tools were being developed. While working for the nation’s leading glazing contractor, I introduced to the curtainwall design process the use of three dimensional computer models. Soon, rendering software was readily available, and I tested, in a digital rendering environment, the same properties I was exploring with a physical camera.

Attending the Harvard Graduate School of Design, I completed a Master in Architecture in large part by visualizing designs, in an imagined three-dimensional space, with motion picture software and virtual cameras, much as I would capture light in the planet-side world with a film or digital camera.

This synchronicity continues today in my full time practice of architecture as principal at Peter Rose + Partners. Since I work as an architect with the eye of a landscape photographer, it was natural to collaborate with Peter, for whom architecture is, first and foremost, a rennovation of the existing landscape and site. Many of the projects photographed here are the result of this collaboration. 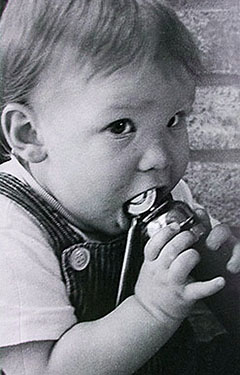 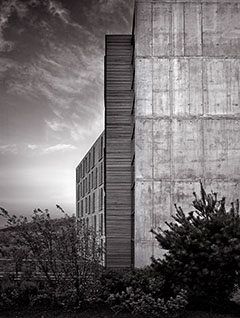 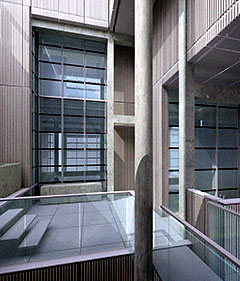 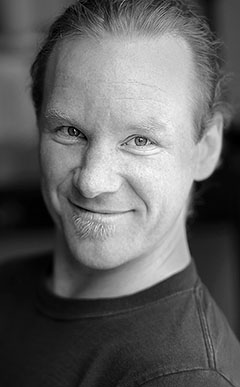